Sedum clavatum: An Attractive and Hardy Succulent for a Variety of Growing Conditions

Sedum clavatum, also known as Tiscalatengo Gorge Sedum or club sedum, is a beautiful and hardy succulent plant native to Mexico. It is a member of the Pachysedum group and is known for its attractive rosettes of glaucous blue-green leaves and its abundance of white, star-shaped flowers that turn pink with age.

Sedum clavatum is a perennial herb that grows to a height of about 4 inches. It has stout, creeping stems that produce rosettes of glaucous blue-green leaves that are about 2 inches wide. In the spring and early summer, Sedum clavatum produces an abundance of white, star-shaped flowers that turn pink with age. The plant has a compact, mat-like appearance, with its stems often covered by younger growth.

How to Grow and Care for Sedum Clavatum

Sedum clavatum is a hardy plant that is well-suited to a variety of growing conditions. It has a high heat tolerance and can withstand temperatures as low as 25°F, making it suitable for cultivation in a wide range of climates. It prefers full sun on the coast and light shade inland, and is drought-tolerant, though it does need occasional irrigation in warm, dry climates and during the summer months.

Sedum clavatum is a low-maintenance plant that requires no special care. It is easily propagated by cuttings and can also be grown from seed. It is well-suited to use as a small-scale ground cover in xeriscape and rock gardens, provided the soil is well-draining. It also makes a stately, elegant display in hanging baskets and when draping over walls and tall containers.

Sedum clavatum is susceptible to root rot in poorly-draining soils, so it is important to plant it in a well-draining soil mix. Other than that, it requires no special care and is a easy-to-grow plant that adds beauty and interest to any garden.

Habitat and Distribution of Sedum Clavatum

Sedum clavatum is native to the Tiscalatengo Gorge region of Mexico’s Trans-Mexican Volcanic Belt. It grows in rocky or gravelly soils and thrives in dry, sunny conditions, making it well-suited to xeriscaping.

Sedum clavatum has been used medicinally by indigenous people in Mexico for centuries, and is believed to have anti-inflammatory, diuretic, and wound-healing properties.

Sedum clavatum is popular in cultivation due to its attractive flowers and low maintenance requirements. It can be grown in a variety of settings, including rock gardens, as a ground cover, or in container plantings and hanging baskets. It is well-suited to use in xeriscaping, as it is drought-tolerant and thrives in dry, sunny conditions.

Sedum clavatum is a unique and versatile plant that is valued for its medicinal properties, ornamental appeal, and drought tolerance. Its compact, mat-like appearance and abundance of white flowers make it an attractive choice for a variety of horticultural uses.

I receive a small commission when you purchase anything through my links. Sedum clavatum is my very favorite sedum. It features little bluish-green chubby rosettes with a glaucous, powdery coating. Be sure not to handle the leaves as the oils in your skin will damage this coating which acts as sun protection to the tender leaves. It looks great all year round and in cooler temperatures, the stress colors really show on the tips.

Sedum clavatum propagates easiest by stem cuttings taken in the fall or spring. I have noticed that when trying to pop leaves off, it requires a lot of wiggling before the leaves will make a clean break from the stem. For this reason, I prefer to just take cuttings.

Sedum clavatum blooms just about every year and has cute little clusters of white flowers that bees and other pollinators love. I grow mine in containers and in the ground. They seem to do fine in either situation.

What are the different types of Sedum?

Soft Sedum are tropical varieties that are not frost-hardy and must be protected from cold temperatures. They are known for their easy, drought-tolerant growth and can display bold and soft pastel colors. These vertical-growing, stemmed varieties can range in height from 3.0″ to over a foot. As they grow, they tend to form a loose rosette, a dense mat of ground cover, or a trailing cascade, depending on the variety. Hardy Stonecrop Sedum, on the other hand, are a staple of hardy succulent groundcovers. They will withstand drought, deep freezes, poor soil, full sun, and high temperatures and still reward with stunning colors and blooms. These varieties are groundcover species that stay under 6.0″, but taller S. telephium can grow up to 2 feet. They spread easily and will fill the available space with a lush, undulating carpet that is easy to maintain once it reaches the desired extent.

Sedum colors can be bold and bright or soft and pastel, and they gain vibrancy with added sunlight. Soft Sedum have possible leaf shapes including pine needles, jelly beans, and a classic rosette. Hardy Stonecrop Sedum have colorful, fleshy leaves that store water for up to three months of drought. Flowers of soft Sedum are star-shaped blooms tend to appear in early summer in shades of white, pink, or yellow. Hardy Stonecrop Sedum have profuse blooms of pink, white, or yellow that appear in the growing seasons.

How do I care for Sedum?

Why choose Sedum for your garden or home?

In summary, Sedum is a versatile, easy-to-grow plant that can thrive in a variety of conditions. They are perfect for garden beds, walkways, containers, hanging pots, green roofs, living walls, and much more. With proper care, they will reward with stunning colors and blooms. Whether you’re looking for a tropical variety to add some color to your home or a hardy groundcover to add some interest to your garden, Sedum is a great option to consider. So, if you’re looking to add a succulent to your garden or home, Sedum is definitely worth considering. With its wide range of colors, forms and hardiness, it offers something for everyone. Just make sure to give it the right amount of sunlight, soil and water and you will be rewarded with a beautiful and low-maintenance plant.

If you found any of this info helpful, please share it on your favorite social network! I truly appreciate it!

Some links on this site are affiliate links by which I earn a small commission any time you make a purchase. This helps me keep this website going and I appreciate it so much!

What are aerial roots and why do they happen?

Cylindropuntia fulgida: An Overview of the Jumping Cholla Cactus

Aeonium Succulents: Care and Cultivation of these Magnificent Plants

Blue Bean Succulent: Adding a Bright Pop of Color to Your Collection

Overwatered Succulent: The Struggle to Watering Properly is Real! 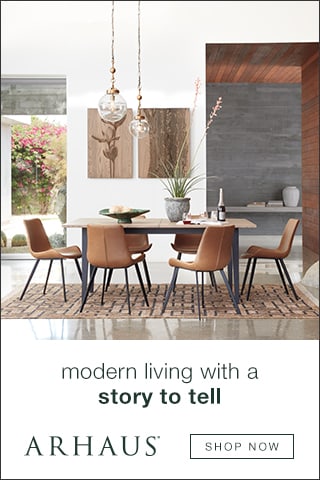 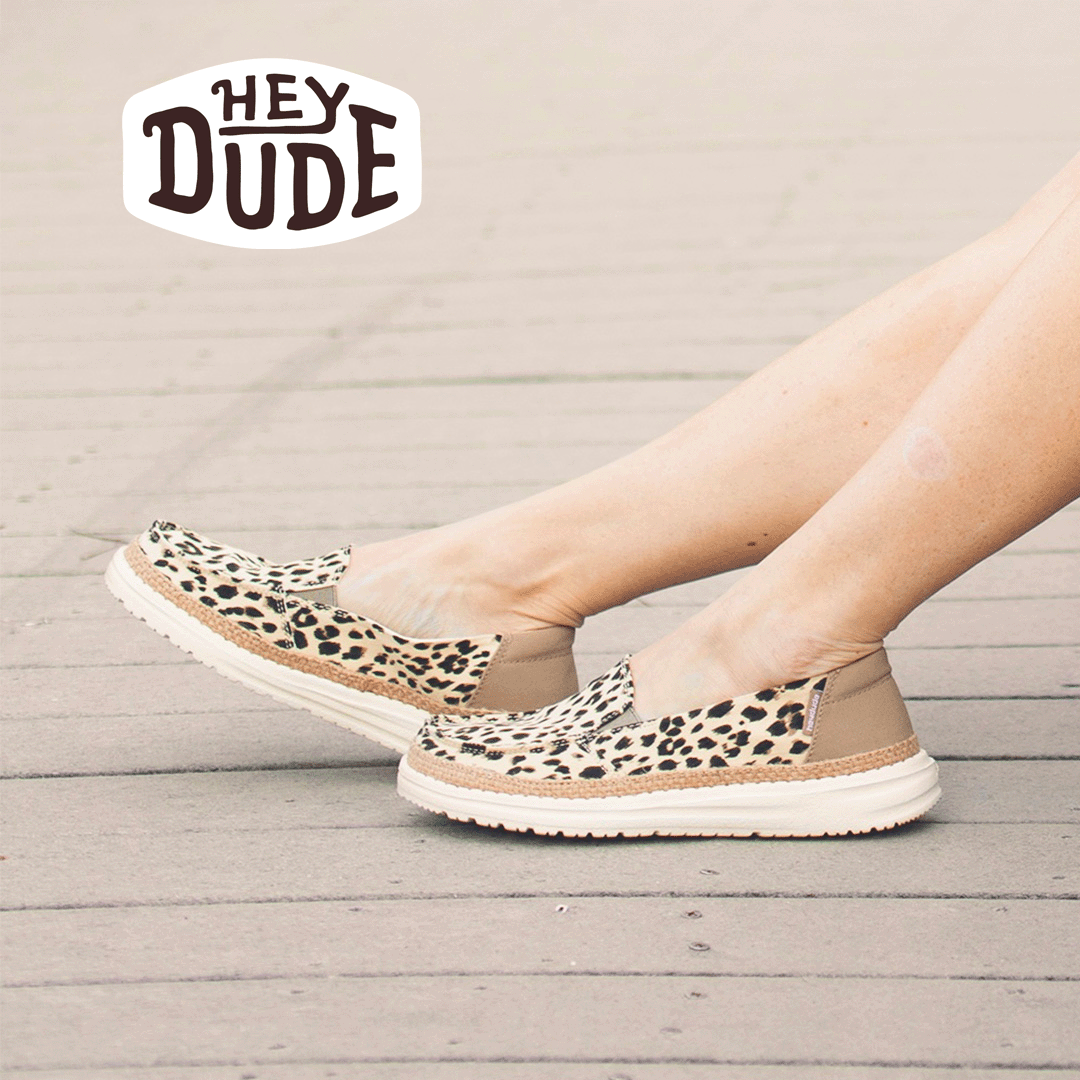 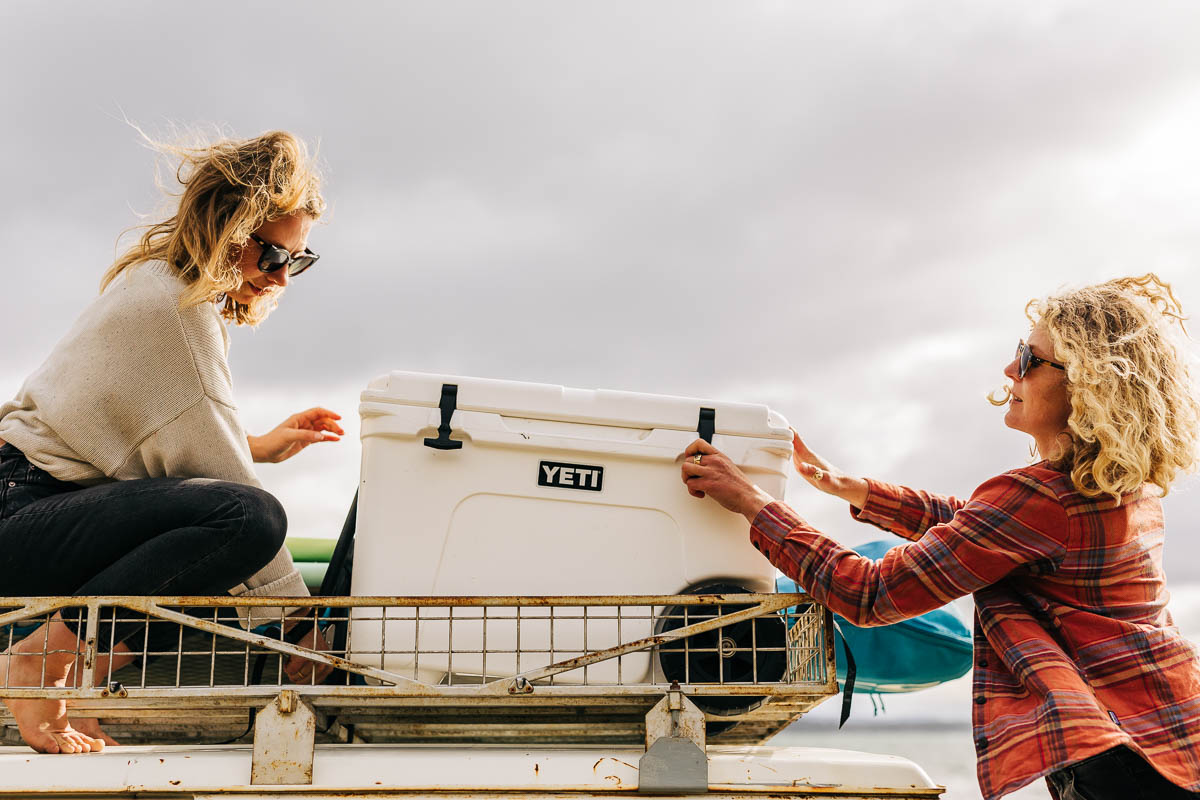